Student Who Faked Rape Case and Abduction Dies By Suicide

Student Who Faked Rape Case and Abduction Dies By Suicide : In a tragic incident, a 19-year-old pharmacy student, who had falsely accused an auto-driver of abduction and rape earlier this month, died by suicide on Wednesday morning. Preliminary investigations indicate the girl overdosed on sleeping pills as she was suffering from depression. She was found unconscious at her relative’s residence in Ghatkesar and immediately rushed to a local hospital where she was declared brought dead by doctors.

The Telangana police have launched an investigation amid allegations that the girl was being constantly harassed by her relatives for drumming up a fabricated story of kidnap and rape, which was exposed by the Rachakonda police on February 10.

“The girl didn’t leave behind any suicide note, but her family members have claimed that she was suffering from depression. She had stopped going to college fearing public humiliation. We are questioning her family members and friends to know what went wrong,” Ghatkesar inspector N Chandra Babu said.

A relative of the deceased student, who didn’t wish to be named, said the girl wasn’t taking any counseling from mental health professionals. “She always had a troubled relationship with her parents and even in the past, she had tried to run away from home. But this time when the police exposed her lies, she wasn’t prepared to face this kind of negative publicity. The entire family had turned against her, which may have forced her to take such an extreme step.”

It may be recalled that on February 10, the victim was rescued in a disheveled state from the outskirts of Hyderabad, two hours after her family filed a police complaint that she had been kidnapped by an auto driver and his friends. A day later, a gangrape charge was added to the FIR based on the student’s testimony. Subsequently, the accused auto driver and other locals were picked up and grilled by the police.

On February 13, the Rachakonda Police revealed discrepancies in the victim’s statement and weaved together a video sequence collected through 100 different CCTV cameras, which showed the student hopping into two different autos and getting off at a location where she was found semi-naked with injuries to her leg.

After finding no connection between the girl’s initial statement and scientific evidence like cell phone tower records of suspects, the police questioned the girl for the third time when she finally confessed to having fabricated the entire story and even created a rape scene to mislead the police and implicate the accused auto driver, in a bid to exact revenge over a past incident where the two of them had an altercation.

“While she made a huge mistake by cooking up a story, the aftermath of the situation for her as well as her family could have much better had the case been handled sensitively, both by police and media,” a close relative of the deceased said. 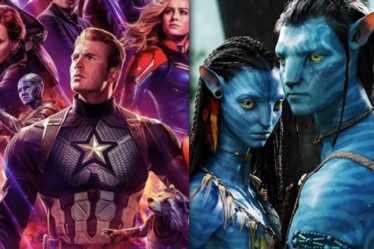 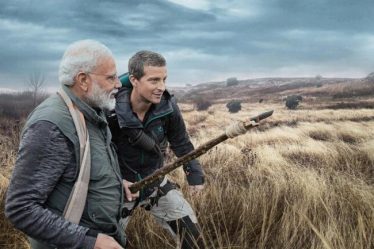 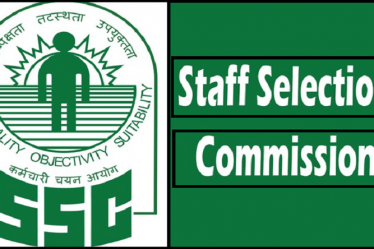